The Real Story of Thanksgiving

This Thanksgiving, Virginia and I are very thankful for all of our blessings. Since announcing my campaign for governor earlier this year, we have made thousands of new friends from all corners of Georgia and have learned so much about our gorgeous state. God has truly blessed us. 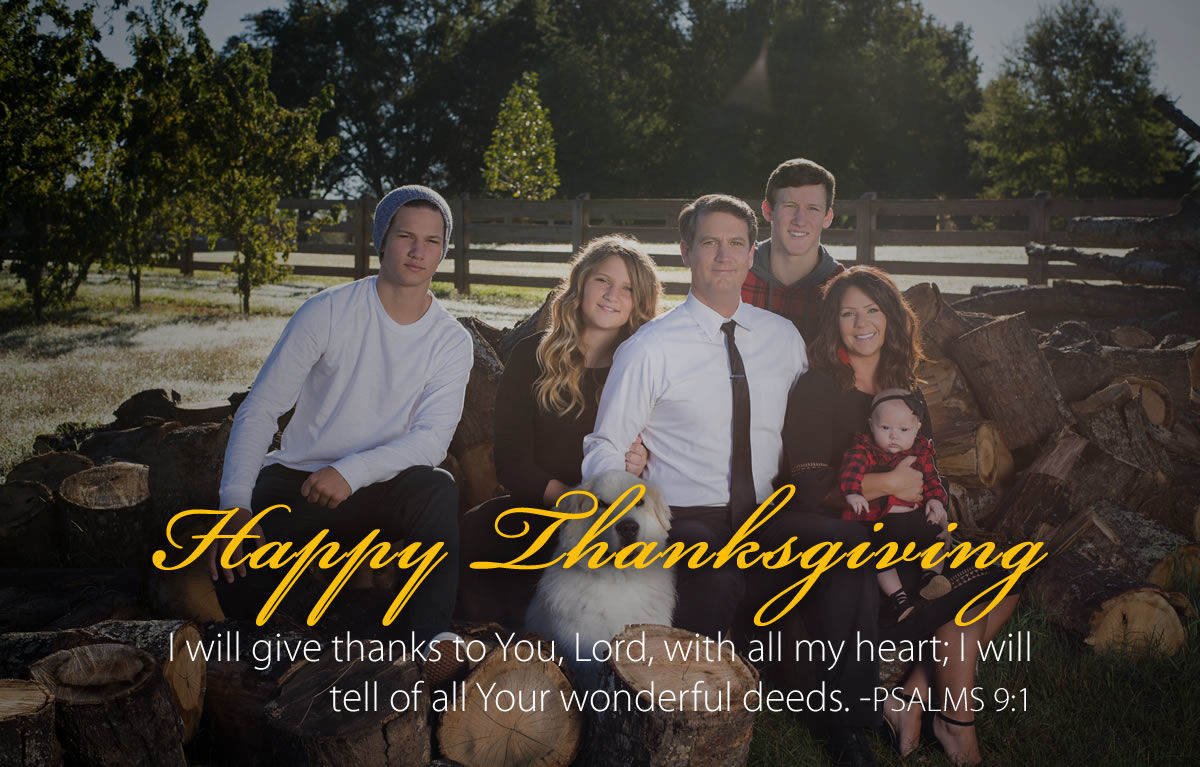 When the Mayflower set sail carrying 102 passengers, a little agreement titled the Mayflower Compact was written that established the socialist community of Plymouth. Everything they produced was to go into a common store and each member of the community was entitled to one common share. Houses didn’t belong to the individual, but to the community as a whole. The fruits of their labor were distributed to everyone.

Under socialism, the Pilgrims discovered that working for only a portion of what they produced didn’t inspire growth or prosperity. They wondered why they had to work for others and couldn’t work for themselves.

Socialism was hurting Plymouth and endangering their colony’s existence. Plymouth’s second governor, William Bradford, set forth a plan to free the Pilgrims from socialism’s chains. His reforms allowed people to own their own homes and own what they produced to sell, to keep, or to use. The power of competition and marketplace was unleashed in Plymouth.

William Bradford wrote about their experiment with socialism, “The experience that was had in this common course and condition, tried sundry years…that the taking away of property and bringing in community into a commonwealth would make them happy and flourishing; as if they were wiser than God.”

Bradford continued, “For this community [so far as it was] found to breed much confusion and discontent, and retard much employment that would have been to their benefit and comfort.”

Once free-market economics was implemented, the Pilgrims quickly found themselves with more food than they could eat themselves. To remedy such a positive problem, the Pilgrims created trading centers and began exchanging goods with the Indians. Capitalism drove the Pilgrims to work smarter and harder for more profits. Consequently, their colony thrived.

This brings us to their Thanksgiving. Perhaps the first Thanksgiving included dinner, but the celebration was about what the food represented to the Indians and the Pilgrims. For the first time, the colonists were thriving. They gave thanks for economic freedom, limited government, and religious liberty.

I hope you enjoy your Thanksgiving with friends and family,