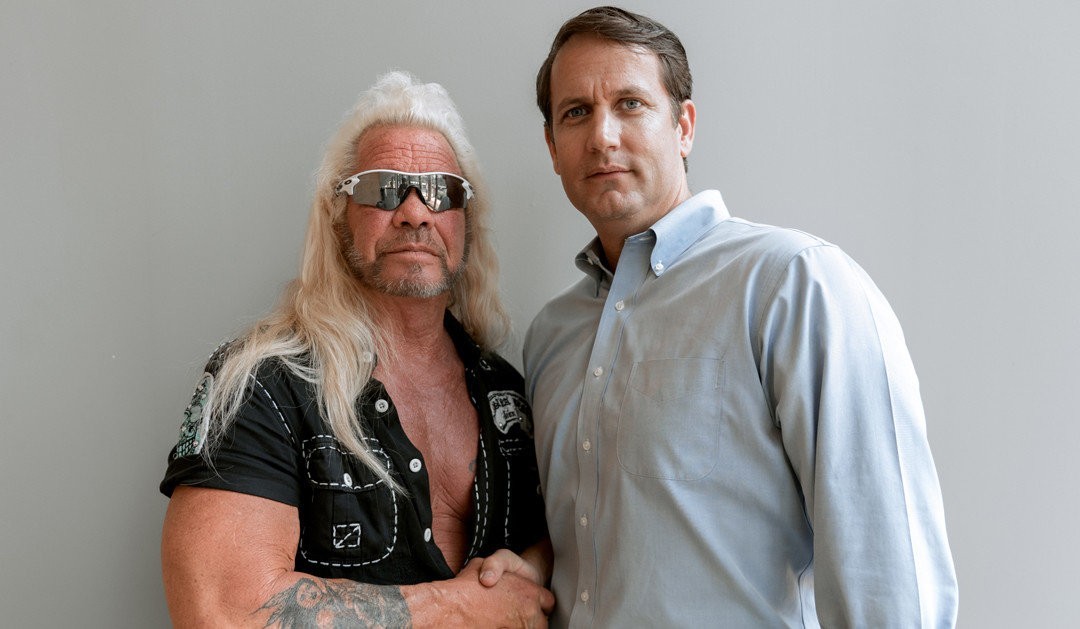 They’re here to support Michael Williams, a tall, broad-shouldered and clean-cut state senator who has launched a long-shot campaign to become Georgia’s next governor. Williams, a relative unknown, is working to boost his statewide name recognition ahead of next year’s primary. He has already loaned his campaign a million dollars, called a surprise news conference at the Statehouse to lambaste his chief rival and gotten himself condemned by the Southern Poverty Law Center for attending a rally against sharia law.